This film tells the story of paralegal Daw Dae Na, and some of the work done by MyJustice partner Than Lwin Thitsar, filmed in September 2019.

Than Lwin This Sar (TLTS) works in legal empowerment and land rights, helping people in the Tachileik area. They work with the State Land Registration Department (SLRD) and General Administration Department (GAD) to support local people’s land rights and mediate with the Tatmadaw (military). They also use different techniques for legal awareness, including writing and performing songs about legal awareness.

I’m determined to continue my work, no matter what.
–Daw Dae Na, Than Lwin Thitsar Paralegal

The story also follows a family in Tachileik who owned land adjacent to a military compound. Several years ago the military claimed the land for a military school. When this didn’t happen, they started farming it and selling the produce. The family were not able to use it and lost all income they would have earned from it.

Eventually they contacted TLTS who started the legal process of getting their land back. The family were not Bamar and didn’t speak Burmese so they relied on Daw Dae Na to help them. Thanks to her work, after several years, the military agreed to return the land and the family were able to farm it again. 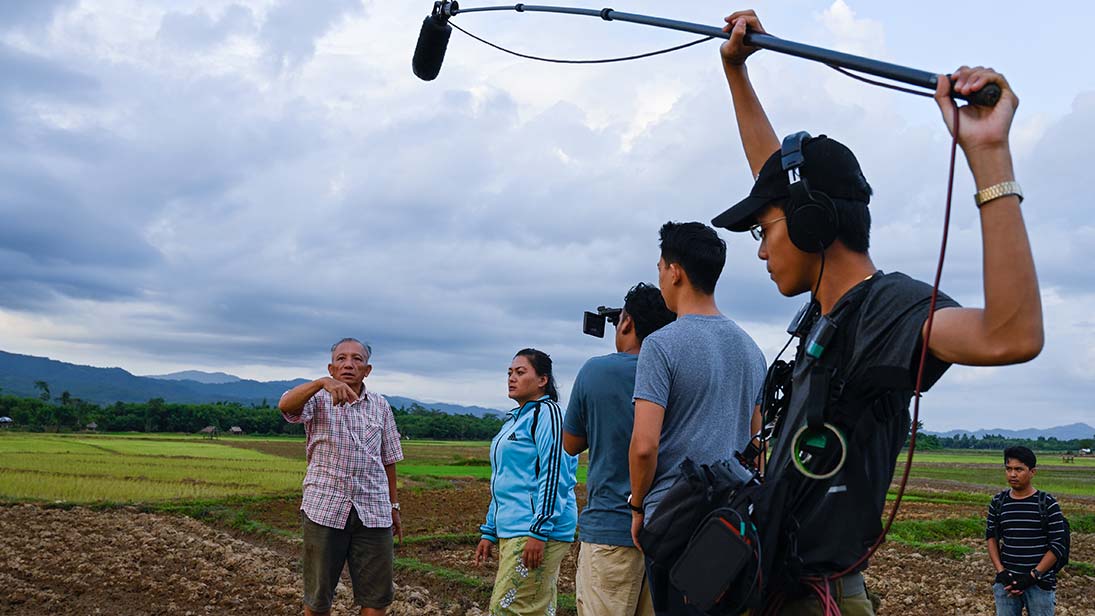